Who doesn’t love a glass of bubbles every now again?!  No doubt some of us consumed a fair amount over the festive period and are now in the swing of Dry January and trying to cut down on some sugar intake.

This is a public service announcement for all of you – what if I told you that you didn’t have to give up Prosecco in the quest to cut down on sugar?!  I give you Skinny Prosecco – containing 67 calories per glass and half the sugar content of other prosecco’s on the market.  Not only is it low in calories, it’s also organic AND suitable for vegans. 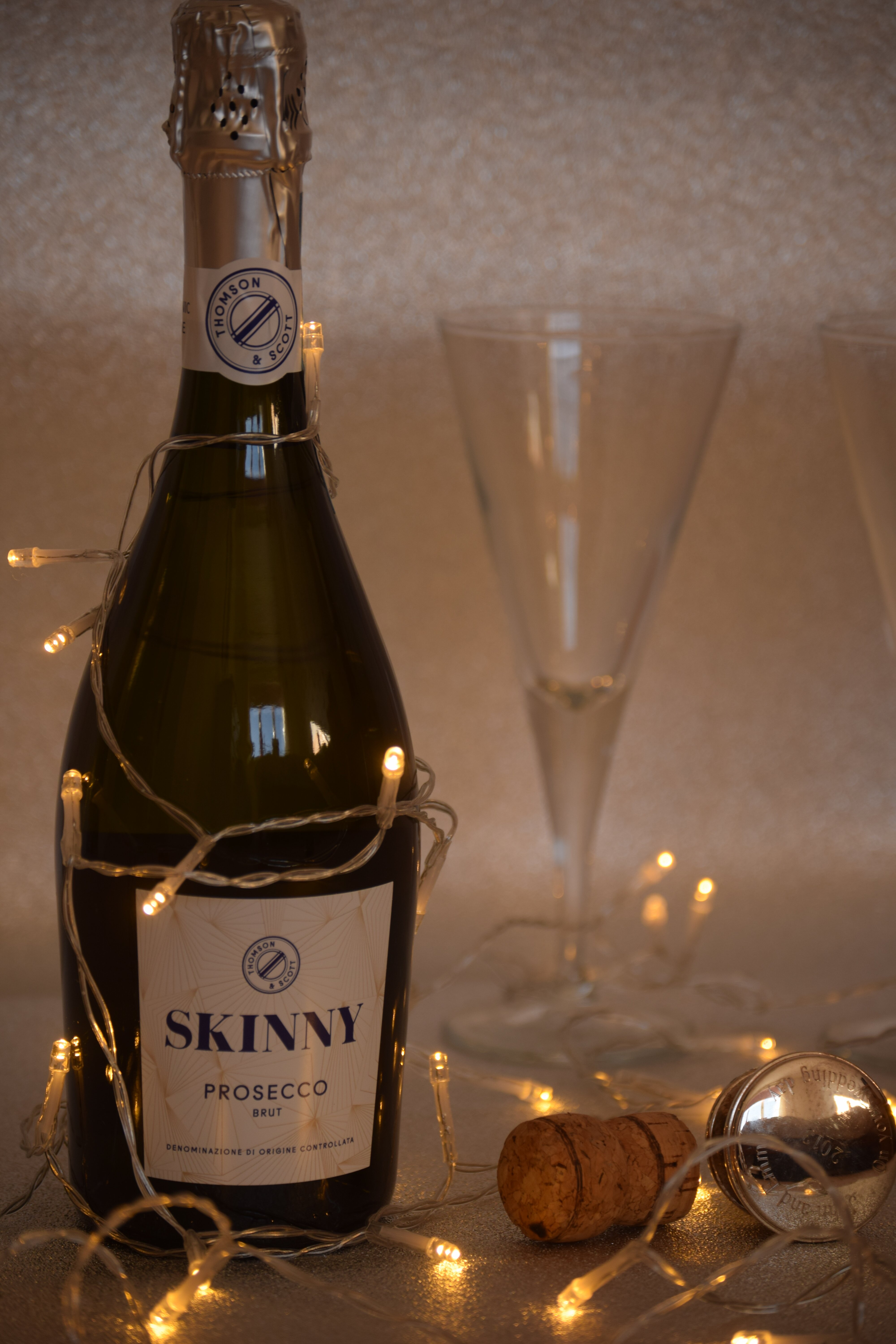 Founder Amanda Thomson quotes “Everyone asks what’s in their food but not what’s in their bottle. I’ve developed my own range of top quality sparkling wines with transparency in our labelling”.  Not only is there a prosecco in the range but also a champagne as well.

A 750ml bottle retails for around £17.99 which is a little more expensive than others on the market but considering its “health benefits” (yes…I’m going with it being healthy!) it’s probably worth the extra pennies.  It tastes just as good as any other prosecco I’ve tried, and I’ve tried a few!!! 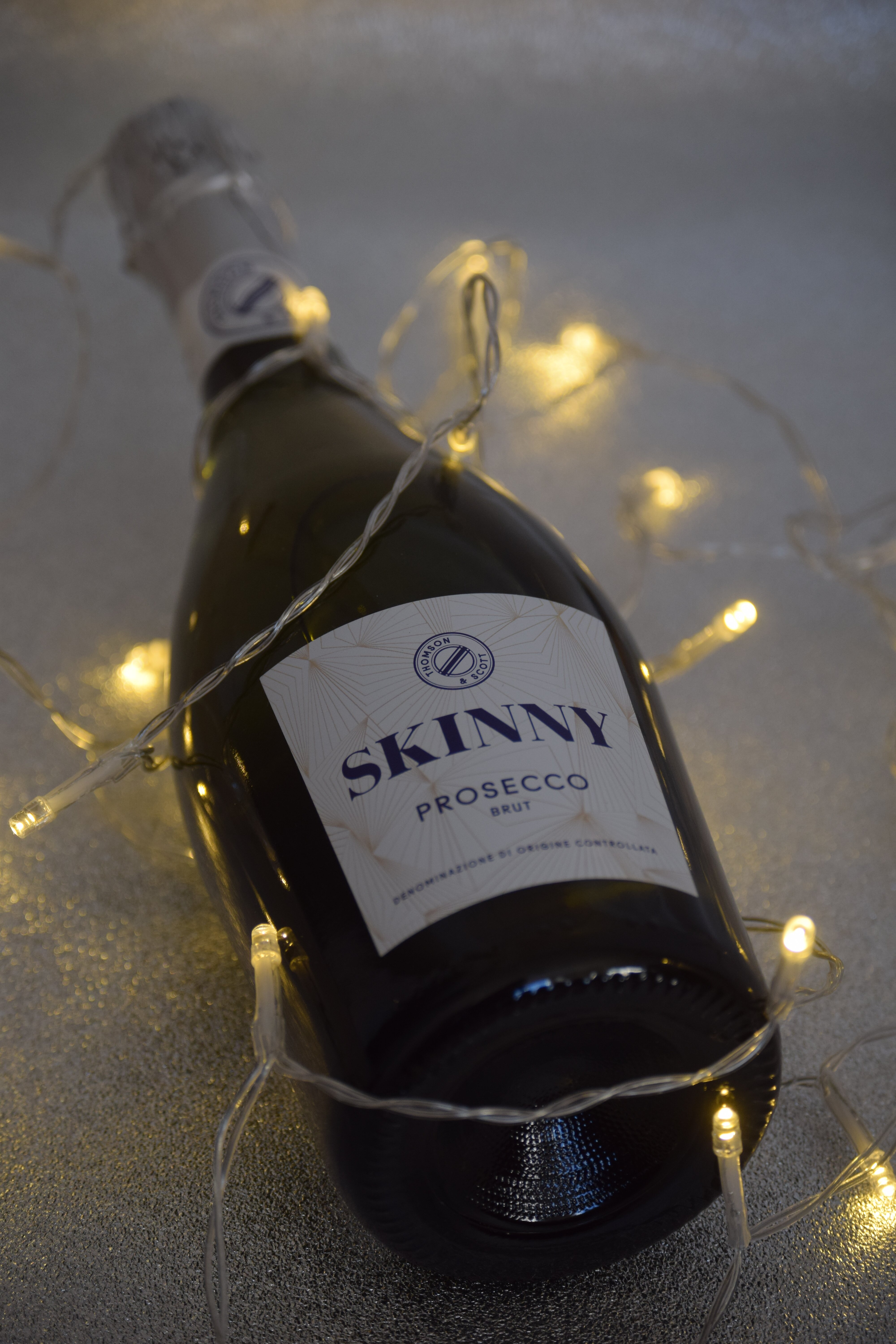 I picked my bottle up from Amazon – but you can also order from the Thomson and Scott website, Harvey Nichols and Selfridges.  If you’re eating out, be sure to have a look on ZiZi’s menu as its being rolled out across restaurants now.  Fingers crossed this will be rolled out in supermarkets in the very near future!!