We had a visitor a couple of weeks back from New Zealand – it was her second visit over to the UK since her previous journey when she was 5…needless to say at 21 she didn’t remember too much about it.

During the run up to Charlie coming over we asked her if there was anything in particular she’d like do to, knowing that London was on her list later on in her stay.

After a LOT of discussions between John and I on where to go and what to do, we soon realised that there is SO much on our doorstep that we take for granted.

We took Charlie to Lacock, a mere 20 minutes from our house which people will recognise from Harry Potter, Pride and Prejudice and of course some scenes in Downton Abbey.

Bradford on Avon was also on our hit list – we took Charlie for her first English Afternoon Tea in the very quaint Bridge Tea Rooms which dates back to 1502 (!!)  The staff dress in Victorian costume bring out decadent cakes, scones and sandwiches served on delicate bone china with endless pots of tea. 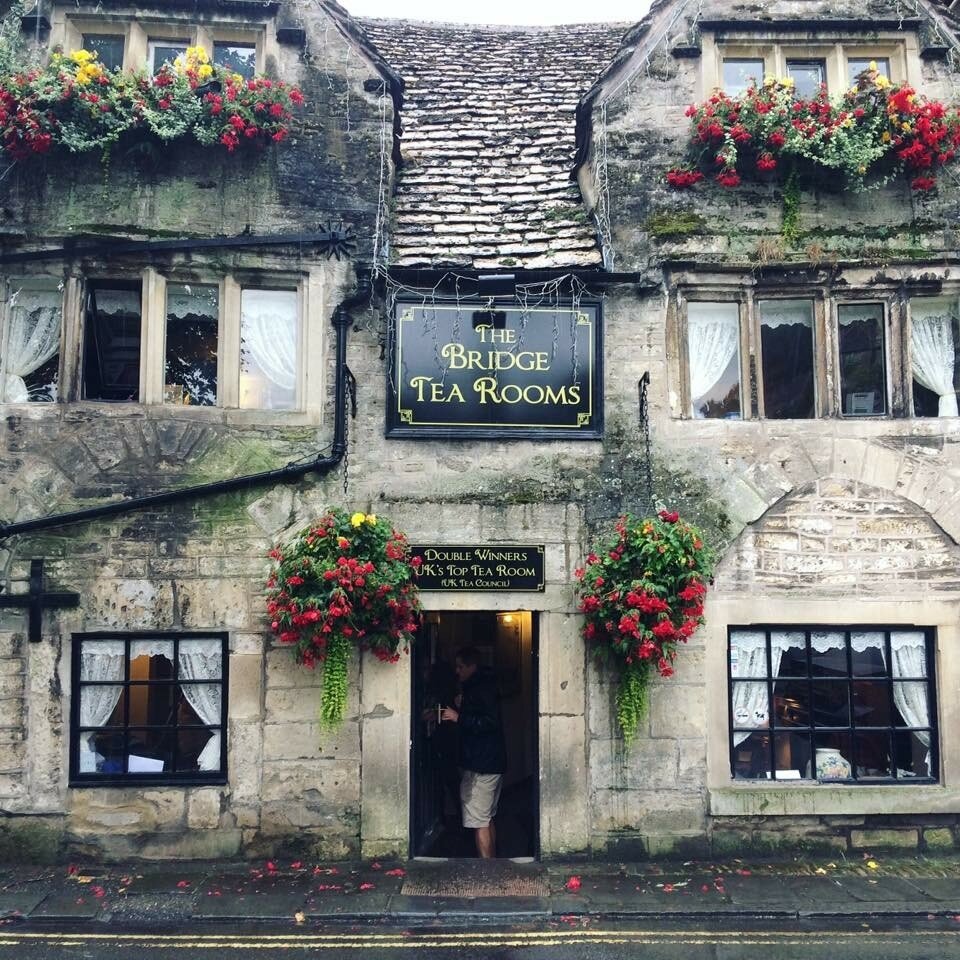 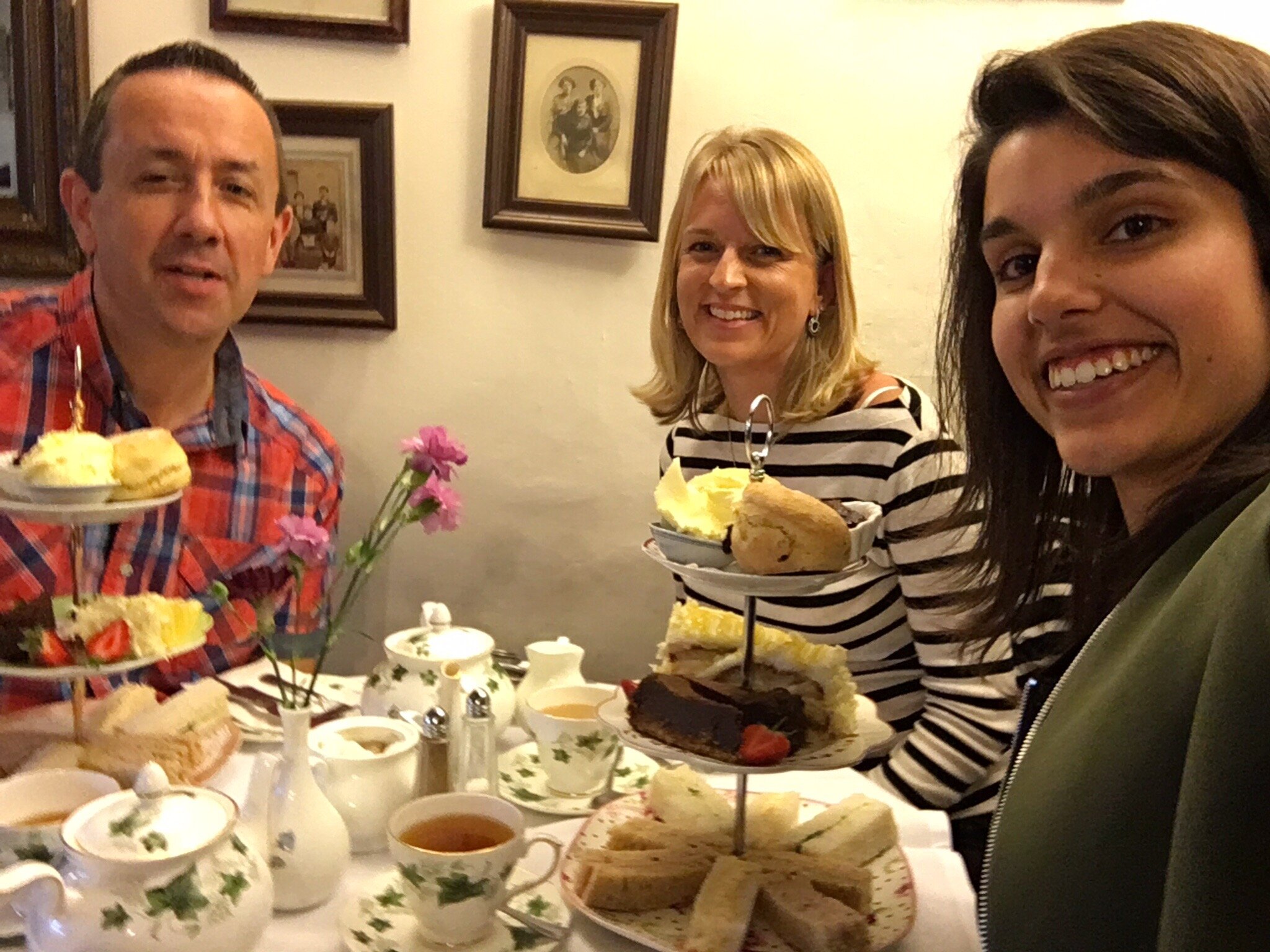 We couldn’t miss the opportunity to go to Bath for the day.  People travel miles – across the world – to come and visit this tiny little piece of earth that we call home; we drive through these places every day without a second look.  We did the open top bus tour…considering I’ve lived here all my life it was really interesting!  Charlie also had her first ever Yorkshire Pudding – a success!

So next time you’re wondering where to go for the day or the weekend, take a moment to remember what’s actually on your doorstep!