I haven’t read anything by Jane Green before but I’ll make sure I keep an eye out in the future.  I really enjoyed this book and couldn’t put it down!  This was a fairly easy read where we follow Cat through a journey of self discovery and acceptance of the past.  Cat lived a work hard, play hard life in the 1990’s and now, in 2014 her life has come full circle and she wants to make amends with those she fell out with in her past.  It talks about alcoholism and gives food for thought on what is acceptable when it comes to “having a drink”.

One character that really made me laugh was her friend Sam, who goes with her to Nantucket in New England where they rent a little holiday house for the summer however it’s not what it seems…he then spends inordinate amounts of money adding little touches such as throws, candles and cushions to make it more to his liking.

Nantucket is definitely on my wanderlust list now if the description in the book is anything to go by! 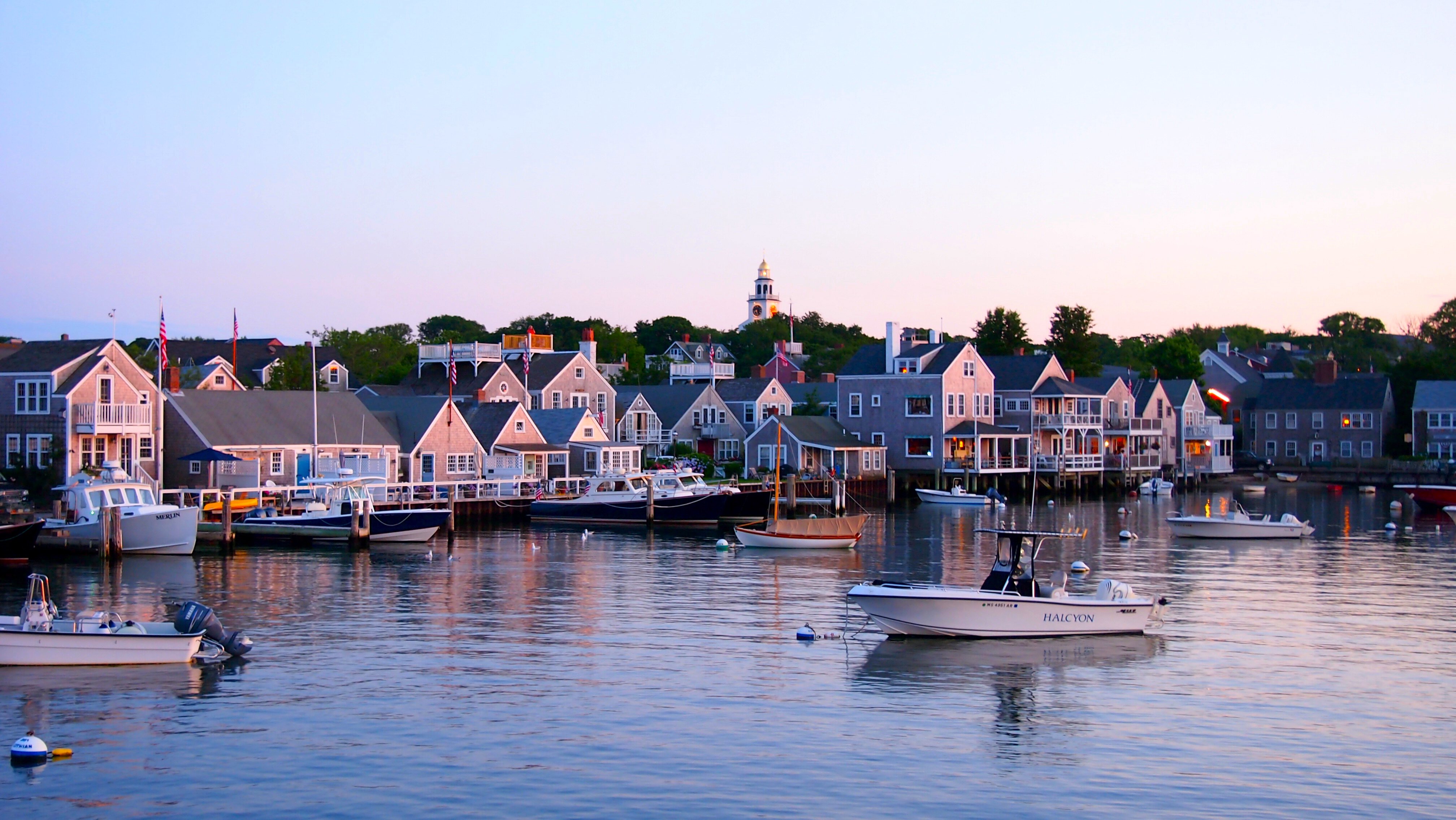 This is written by the author of Before I Go To Sleep which I really enjoyed so thought I’d pick this one up and give it a whirl.

This book has a lots of twists in it – Julia has what appears to be the perfect life, until her sister, Kate is murdered in Paris.  Julia’s son is actually her nephew and what Julia doesn’t realise is that Kate is trying to get custody of him before she dies.  Julia then becomes obsessed with trying to find who killed her son and it takes her down the path of online dating sites and into the trap of deceit and secrets.

I didn’t love this book as much as the first offering by SJ Watson but I stuck with it and managed to work out one of the twists in the tale fairly early on.

This is Louise Jensen’s debut novel and I’ll DEF be looking out for her next release.  this book had me gripped from the beginning and it was a real page turner.

In this story, Grace and Charlie are best friends growing up until one unfortunate date Charlie passes away suddenly.  Grace has never been the same since and is haunted by Charlie’s words the last time they saw each other. Grace then comes across Charlie’s memory box and embarks on finding out the truth.  Without giving too much away, it’s not until the sister appears that the book really starts to twist and turn.  The story goes between two time frames but it doesn’t get complicated or confusing which is one of my pet hates in a book.

Have you got any book recommendations for me?!