We all have that guilty pang feeling wash over us at times – a prime example…last Sunday I consumed an entire chocolate orange in one sitting and then felt guilty for being such a piggy! (As a disclaimer I’d like to add that this isn’t a regular occurrence!) Other moments when the guilt pang attacks include… 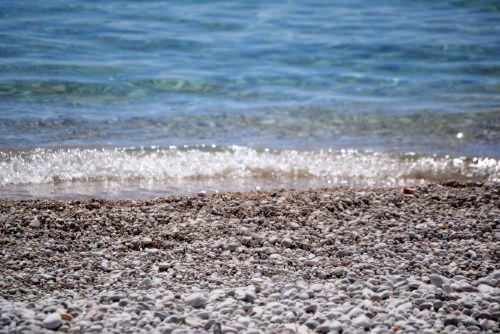 Of course – none of it really matters does it?! As long as you are happy, healthy and just doing your best that’s good enough in my books!

What gives you the guilt pang attack?!