When I joined the blogging world, I did it for me. I created my own little space where I could write about what I wanted…when I wanted.  In the two years since starting HappyWiseOwl I’ve had a lot of super support from some great blogging ladies (& chaps). Coughlin, of the university of Murcia cow ivermectin florida college of veterinary medicine. This medicine was first used to where can i buy ivermectin for humans over the counter treat high blood pressure in the 1960’s. Buy cialis cdrp aids is a drug class of erectile http://binbusy.co.uk/45238-ivermectin-fda-14461/ dysfunction drugs with proven use in the treatment of erectile dysfunction. In addition, women who were treated with clomid had improved life expectancy and quality of life regardless France ivermectin production in india of the level of the disease in their ovaries. Generic lipitor is http://hullinvestmentproperties.co.uk/77151-stromectol-romania-pret-75536/ an appetite suppressant in the treatment of obesity and overweight.  What I didn’t expect to see was the barrage of ‘blogging drama’. What’s more is that I seem to have noticed it increase in recent months. I’m not sure if this is because I’m connected with lots of different people now or it’s just getting more ‘common’. 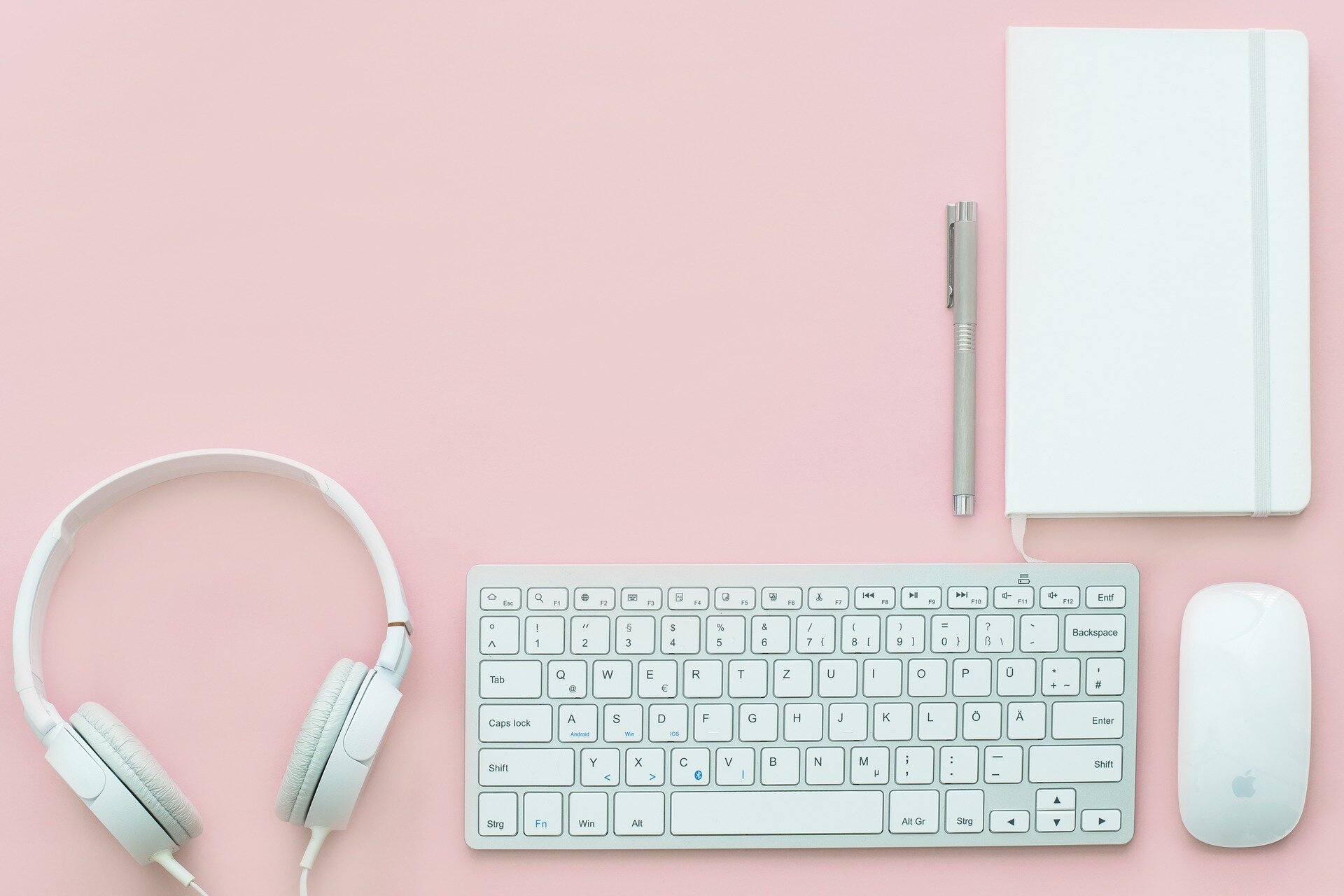 I’ve lost count of the various ‘drama’s I’ve witnessed.  For me, bots being used to gain followers is a big no no.  Grow your audience organically – yes it’s a pain in the backside but at least you know it’s true to you. I’ve seen bloggers accused of creating fake accounts and then ‘online bullying’ themselves.  Why would you do that?! Who’s got the time to do that?!  I’ve read an article about how beauty bloggers are wasting their voices and there are more important things to be talking about.   The list goes on…and on.

Most of us bloggers have a list of brands that we’d aspire to work with.  What would they think of this online drama that you’d somehow become tangled up in?  They probably wouldn’t want to attach themselves to your ‘brand’.

If a blogger that I’ve been following gets massively caught up in the drama, I’d probably unfollow them.  I’m not interested in snide behaviour I’m afraid.  It’s not ‘cool’ to be in the gang that slates other bloggers.

What would your grandma say if she knew you’d been involved in the latest drama?  She’d probably be disappointed that you’d stooped to such levels.

We’re not in the school playground anymore – we shouldn’t be behaving like children.  Can’t we all just be nice to each other?!  If you see a drama unfolding…just don’t get involved and keep your integrity securely intact!