I struggled with my problematic skin for YEARS (like 20+). I’ve wanted to write this post about my Roaccutane experience for a while.  I’ve never been sure how to put it across. So I’ll start at the beginning and just go for it…One thing I will say, is that whilst I was going through this I never took any before and after photos.  I didn’t have a blog back then so it never occured to me.  I’m was always pretty selective about what photos appeared of me over the years.  The ones I can find, you can’t see the extent of my issue thanks to the power of a TON of foundation.

Back and forth to the doctors throughout my teenage years, being given an abundance of lotions and potions.  I was put on a variety of contraceptive pills but again, no combination of pill and lotion/potion seemed to work.

In 2010 I had a meltdown in the doctors – I felt that nobody was listening to me properly. I felt the last 10-12 years of prescriptions had been a waste of time. I demanded to be referred to a dermatologist. Through my job at the time I had private medical insurance however treatment of acne was not covered yet an initial appointment was. I made the appointment without hesitation and was lucky to see a consultant, Caroline Aplin, within a week.

Caroline confirmed immediately that I was eligible for Roaccutane however I would have to pay for it. This was beyond what I could afford so the she managed to fast track me back through the NHS. Within a month I had an appointment…and was surprised to see Caroline again! 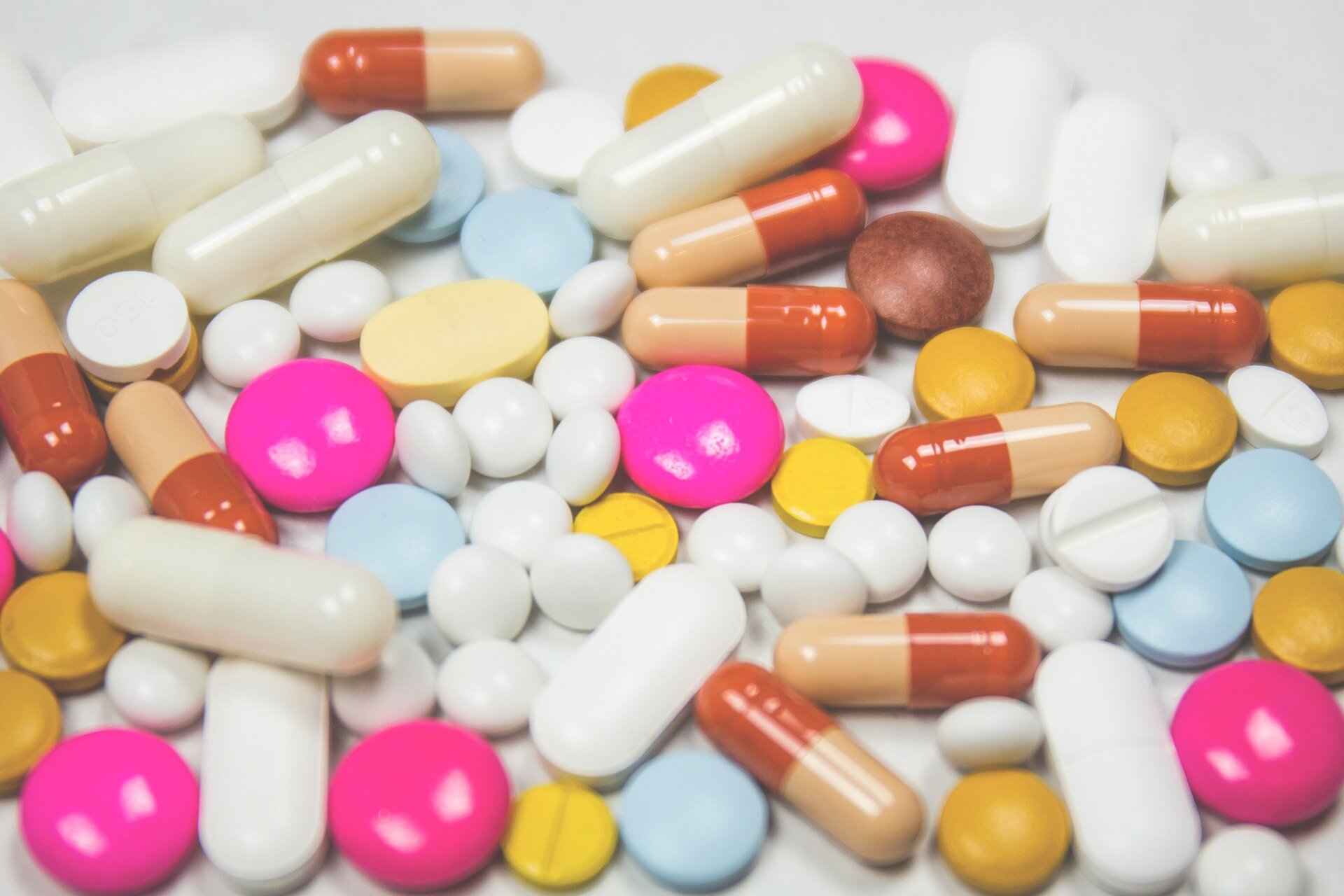 Having been given all the pros and cons of going on Roaccutane during my private appointment, I knew that it was a pretty ‘nasty’ drug but it would work. It had to be agreed that I would not fall pregnant throughout my treatment.  This is because there is pretty much a 100% chance of a child being born disabled if the mother is on Roaccutane.  I couldn’t drink or go in the sun but this seemed like a small price to pay.  I couldn’t sign the paperwork fast enough.

Initially my skin got worse – a LOT worse and I wondered if I’d made the right decision. Eventually it started to even out and I could start to see improvement.

The only side effect I really suffered with was horrendously dry skin – the skin on my lips would literally peel off in sheets. Carmex was the only lip balm that worked and I was going through a tube every couple of weeks.

After 8 months Caroline and I agreed all was good and I could come off the medication.

For the next few years everything was great…

And then…just before we were about to get married in 2013 my skin started to worsen. I was straight back to the doctor and again demanded to be referred to the consultant. There was no way I was going to be a 33 year old bride with (what I considered to be) horrendous skin.

They say that one round of Roaccutane is all you should ever need yet here I was about to start round two. I was so annoyed that I had to go through the monthly appointments again, the dry skin and potentially any (or all of) the other side effects.  Thankfully I was only on it for 4 months and all was resolved.

Earlier in 2017 I noticed AGAIN that my skin wasn’t happy. I knew I wouldn’t be given a third round of Roaccutane as it’s a definite no-no. I went to the doctor and had another melt down. Nobody wants bad skin but when this has been part of your life for over 20 years its starts to drag you down. I was given a change of pill and a small dose of Duac and within 3 months I was back on track.

I’ve always been particular about what products I use on my skin.  A lot of products give me a reaction. I’ve been reading Caroline Hirons blog and watching her vlogs for a couple of years. However I decided it was time to listen to her properly and up my skincare routine… 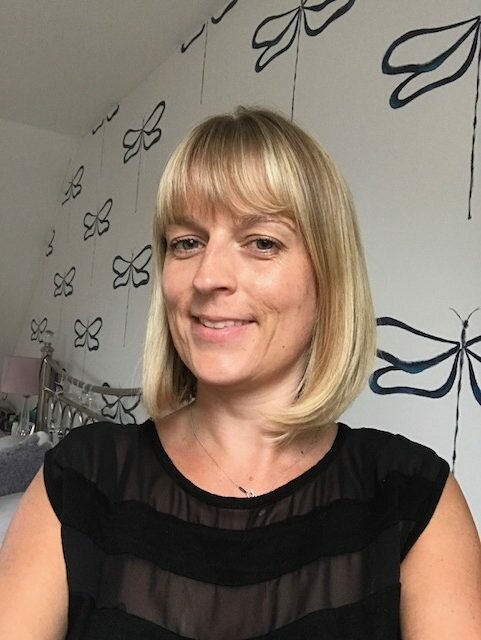 Terrible grainy no make up selfie!!

Find out what I now use on my skin in the next blog post!