Since being a homeowner I’ve become fairly tidy and everything ‘has it’s place’. If we receive a charity bag I’ll have a scout round to see if there’s anything we can donate.  We have a tidy home but by no means does it resemble that of minimalism.

I wrote about decluttering your wardrobe back in January; turning your coathangers ‘back to front’ and after a 6-12 month period you can see what’s still in your wardrobe hanging the wrong way round indicating what you haven’t worn.

Having read about the concept of minimalism over the recent months, I was particularly inspired when we visited some friends. Their house has an air of calm, peace and relaxation despite having a 2 month old baby. After talking to my friend she said that when they’d moved they got rid of a lot of ‘stuff’ that they didn’t need or want and found it helped them settle into their home quickly.

I then watched Minimalism on Netflix a couple of weeks ago with interest. It talked around consumerism pressures through advertising and how we think we need all these various things in our lives because that’s what TV, radio, commercials, magazines and social media tells us.  The show also says that as long as our basic needs are met; a house, food and feeling safe then we should be happy and content (I think that comment can lead to a whole other blog post) 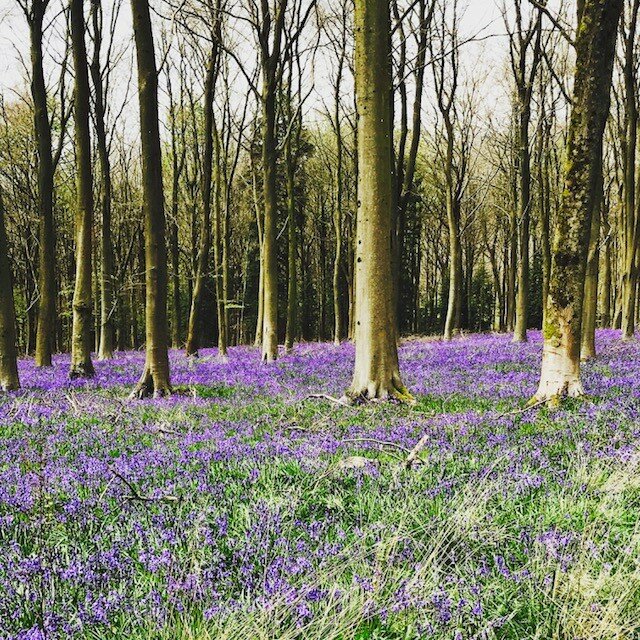 I have never been someone that to has to have the latest handbag, shoes or must have item.  Growing up where if you couldn’t afford it, you didn’t have it.  Credit cards were not an option unless it was for an emergency. The scenes of people fighting over the Harrods or Selfridges sales or Black Friday deals always leaves me wondering – WHY?! Do material goods have symbolic meaning? A status symbol so to speak? Don’t get me wrong, I like to have nice clothes and a welcoming home but I never go overboard with my purchases. If something I want is going to cost me quite a few pennies, I REALLY think about it before I commit. 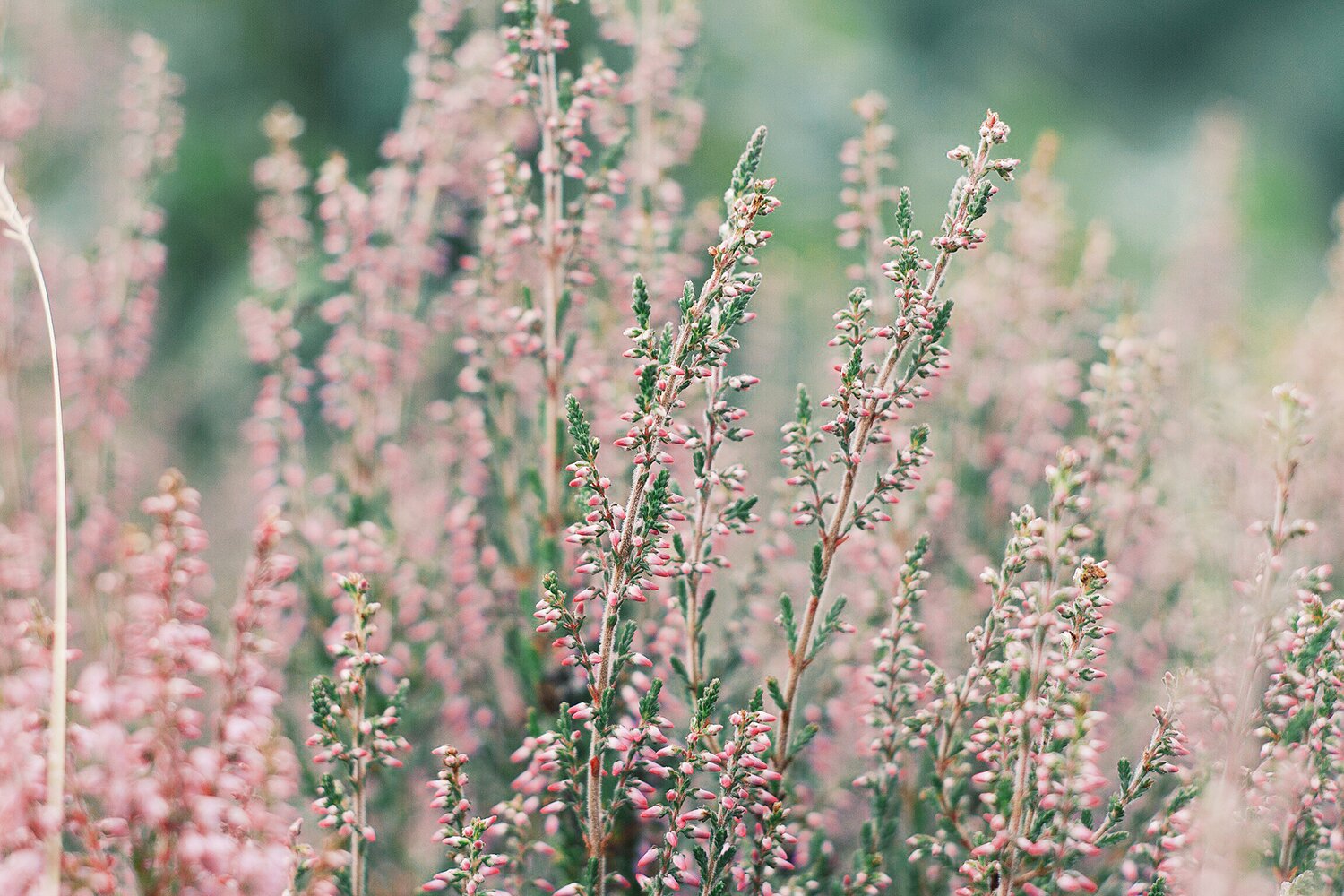 I’m certainly not going to take it the extreme on the documentary who sold 90% of their possessions.  What I have done is fill a couple of boxes and black bags ready for the charity shop / eBay. We already feel as though a weight has been lifted just from this simple task; it only took a couple of hours one afternoon.

Going forward, I’ll be using up all the half empty bottles of beauty products in my stash, going through the kitchen cupboards to see what meals can be made with what we’ve already got in before hitting the shops and just being more mindful on what is coming into the house.  I know that being minimal can go to what I would consider an extreme.  I’m starting gently and seeing how we progress…

Have you gone ‘minimal’?!