Hear the roar of the lion, the chatter of monkeys and the squawks of the lorikeets during the evening at Bristol Zoo’s Twilight Nights. I’m ashamed to say that I’d never been to Bristol Zoo until they kindly invited me and JB to attend the first of their Twilight Nights.  Every Friday up until 17th August 2018 they are opening up the zoo until 10pm.

I know some people don’t agree with animals being kept ‘in cages’ at zoo’s and until we went to San Diego Zoo I’d probably fall in that category.   Bristol Zoo has been open since 1836 and has helped to save over 175 species from extinction in human care and in the wild.  They are currently working on conservation and research projects across the world, from the Philippines, South Africa and back to our very own door step, the River Avon.

During our event we were treated to some unique animal experiences including a behind the scenes visit to the primate area with Lindsey Bugg, Curator of Mammals.   We were able to see the spider monkeys, limas and the lion-tailed macaques who rule the roost of the enclosed area.  This means that there has to be screening put up between each breed otherwise the macaques take over and ‘talk’ over the top of everyone!  Animal welfare and safety are the top priorities and each breed has their own keeper who is a specialist in that animal.  The zoo works with community based conservation areas across the globe whereby they educate the locals which in turn helps protect the animals.  Bristol Zoo are starting to see different diseases such as heart disease in the primates that you just don’t see in the wild as they generally don’t get to live that long.

Our other experience involved the feeding of the dwarf crocodiles which isn’t usually done during opening hours.

We also had the opportunity to have a drink and some food in The Hide, the newly refurbished table service restaurant.  Decked out as a safari hut, this large open restaurant allows you to re-energise for the next round of exploration.  The food was incredibly good – pizzas, several different salads and of course good old fish and chips.  There are also plenty of vegetarian and vegan options.  You might however be enticed to try the Fire Pit BBQ – the aromatic scents waft around the zoo and literally draw you into the centre of the park.  When we arrived at 6.30pm there were a handful of people waiting – by the time we’d finished our animal experiences the queue must have been 50 deep.

During our visit, we learnt so much about the conservation work that many zoo’s around the world are doing to protect several of the world’s endangered animals.  I would highly recommend a trip.

It’s only £5 per person entrance to the zoo which is a HUGE saving on their normal fees.  BUT you’d better be quick – the next few weeks are already at 50% sold so follow this link and book book book!! 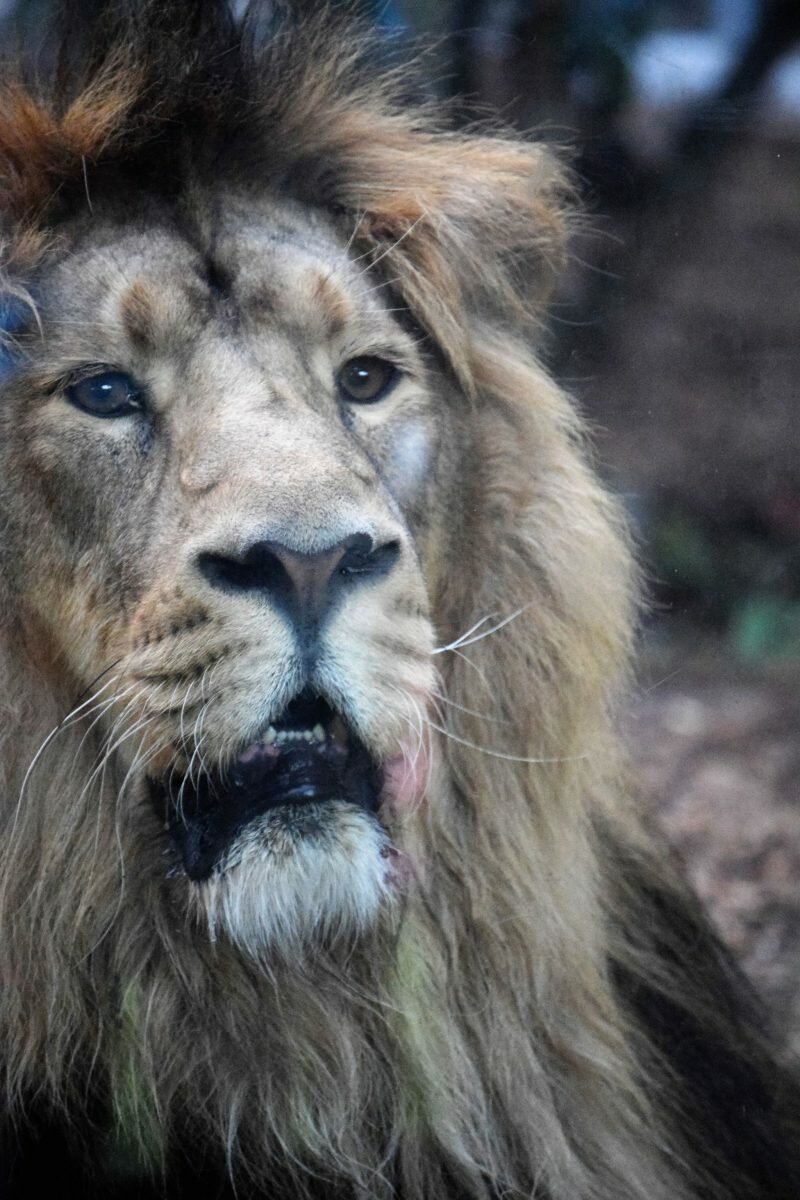 this post is written in collaboration with Bristol Zoo – thanks for the invite!