Wow!  What an incredible weekend we’ve just experienced through the Rio Olympics 2016! The greatest athletes in the world have come out and Team GB have gone WAY over our expectations producing gold medal after gold medal.

Our house has gone Olympic mad this last week and suddenly we’ve become experts in a vast array of sports from diving to dressage and trampolining to tennis.

What I’ve really enjoyed is seeing the inspiration it gives others – John and Olivia were texting each other well into the early hours discussing the athletics…a passion they both share.  They’ve both represented their regions – in John’s case he ran at Crystal Palace and Birmingham when he was 16-18.  I’ve heard from another friend that her 2 little ones are now trampolining masters in the garden at the grand ages of 2 and 4 but have taken an interest in almost any sport being shown and asking lots of questions.

We’ve been lucky enough to take Olivia to see both the Commonwealth Games 2014 in Glasgow and the Anniversary Games in London in 2015.  John and I were VERY fortunate to get tickets to the 100m final session at the London Olympics 2012 where we saw Bolt win (of course).  The three of us experienced this again at the Anniversary Games.  We’ve seen both Mo Farah and Greg Rutherford win and Oscar Pistorius run in one of his last races.  The only person on our list that we haven’t seen in Jessica Ennis-Hill…are we too late?! I hope not.

I may not be the sportiest person in the whole world – if I could get out of PE at school I would have done.  It hasn’t been until the last few years that I’ve found that actually, it’s not too bad and if you put the hours in you can achieve your goal.  If you had told my 14 year old self that I was going to run The Grizzly Cub 4 times, I would have told you where to go.  I push myself at RPM to do just one more gear on the hill climb and at Body Conditioning to do just one more burpee or one more dumbbell shoulder press (they never get easier..!!)  If the gym instructors could read my mind, I’m sure they’d be horrified (sorry Aleta, Lisa and Sabina) although I’m pretty certain my face says it all sometimes as well!!!!!! 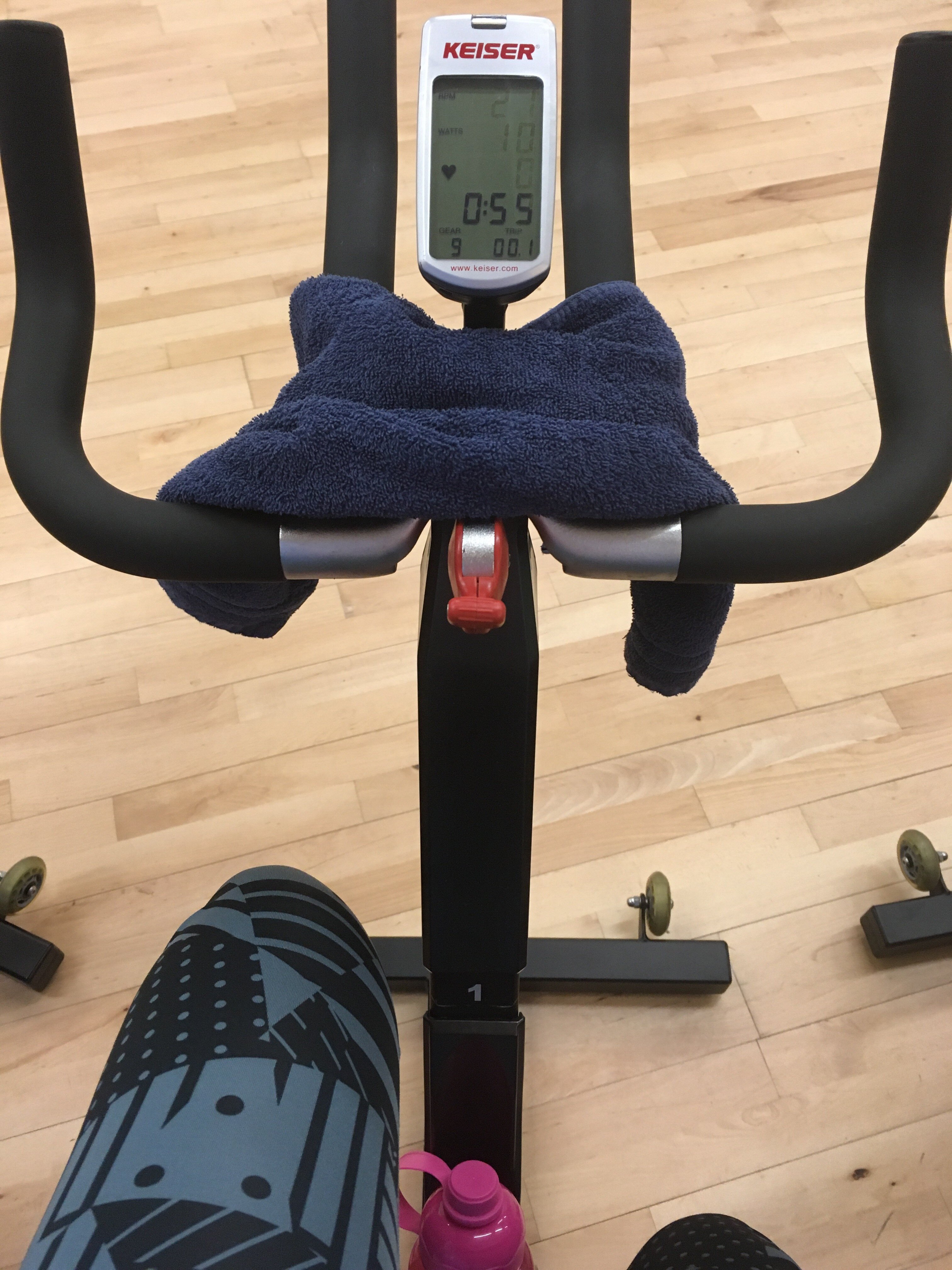 This is nothing compared to what the athletes give up for their sport.  Strict training programmes, strict diets, missing out on family gatherings or friends birthdays, early morning wake up calls and late night sessions.

I hope some of us have found inspiration in some form or another from the Olympics – whether it’s been to dust off the yoga mat, tie those trainers up and get outside, try something new be it a sport, or a new food or to pick up a pen (how old school!) and get writing again or to pick up a hobby again that has been long forgotten.

What have you been inspired to do?!