Dogs and their owners; the bond between these two is so strong and such a special relationship. So, when you’re thinking of introducing a second pet into your life, how do you go about making the process as straightforward as possible?

It seems it is entirely possible to teach an old dog new tricks, but only on his terms. We take a look at integrating a pup into your home while reassuring your existing pet that his position in the hierarchy remains unchanged. 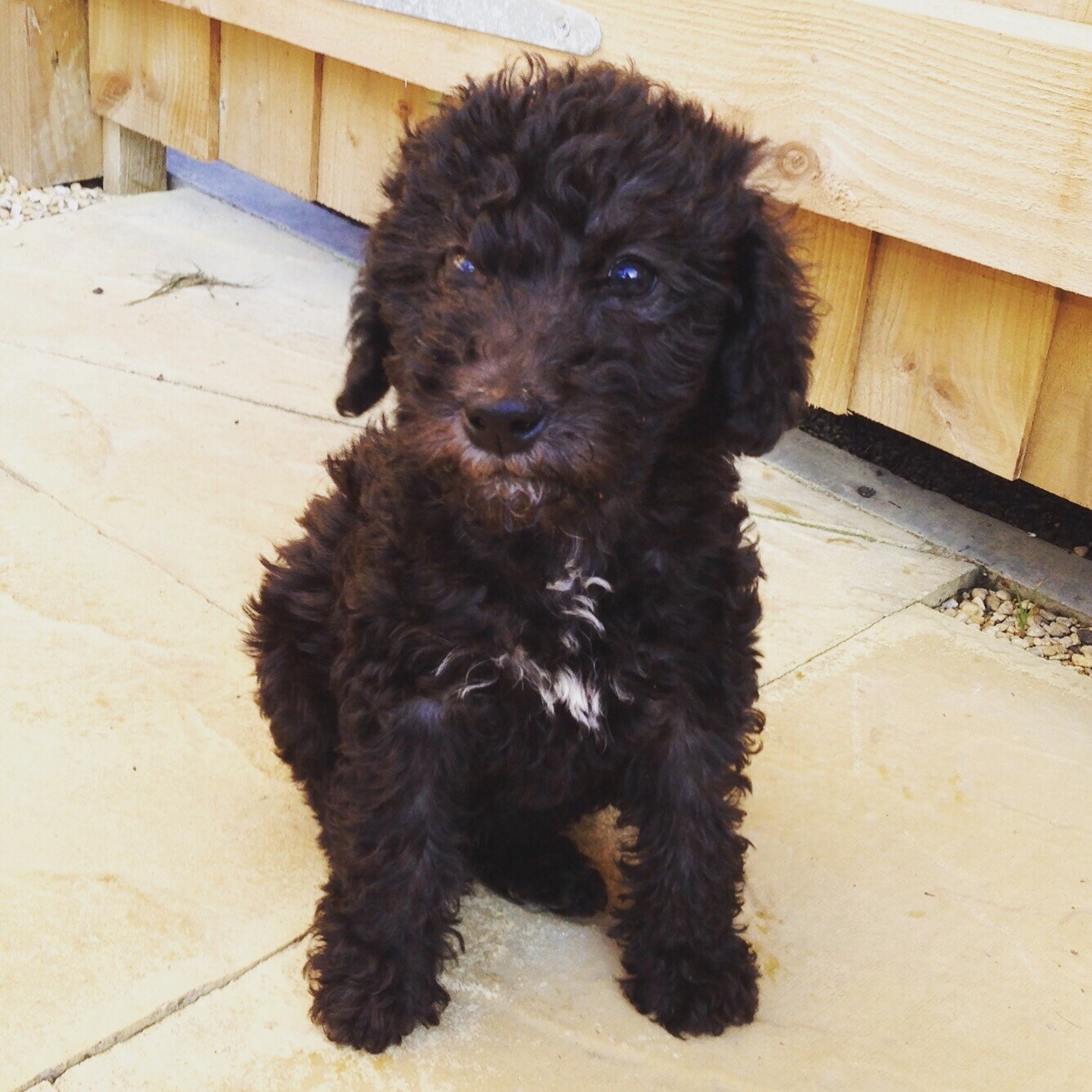 In an ideal world your dog would welcome his new housemate in a gentle, nurturing way, with paws open. But unfortunately, the reality can be very different. While it’s unlikely your dog would ever hurt a new pub, a warning growl or gentle cuff to the head might be behaviour you’ll notice him exhibiting.

Your dog has been there and done that when it comes to puppy play. He’s explored his boundaries, learnt the rules and knows how the system works. As such, he has little interest in learning it all again and is unlikely to be interested in joining in the fun and games with this latest arrival. He’ll also want to demonstrate very clearly where the youngster lands in the pecking order, so don’t expect them to be playmates, at least not straight away.

For both old and new, can be very beneficial. When your dog seems like he’s having enough, lead him to his bed and give him a treat. You’ll be reinforcing the message that it’s fine for him to have some time to himself. Naturally, you’ll want to keep the smaller one away from him so you might even find a puppy play den is a useful way of separating them both in the short term. 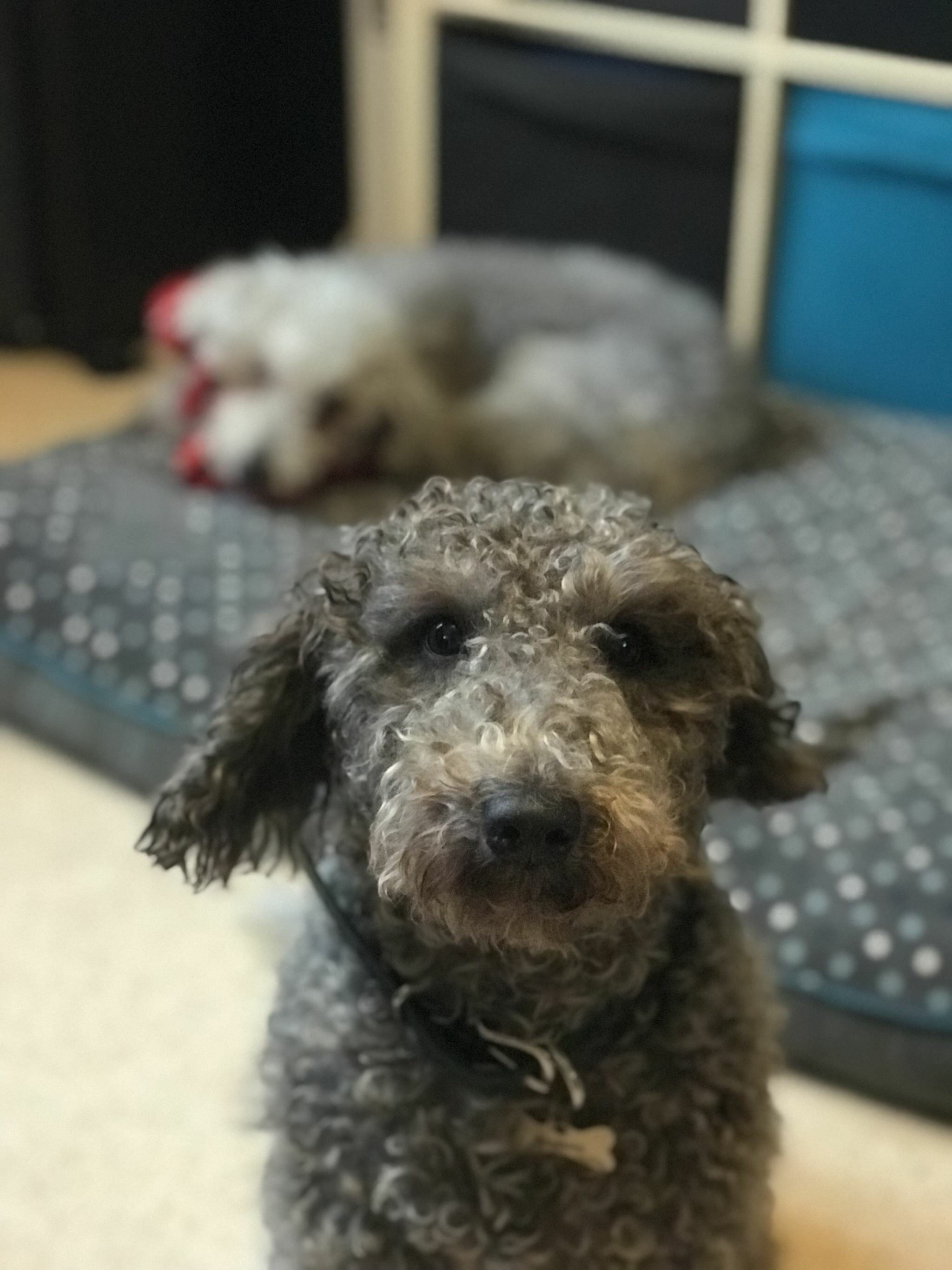 To get your puppy up to speed quickly, you’ll want to start training them early on. As they’re young you’ll want to go down the route of positive reinforcement rather than punishment so use a clicker method and treat to get them used to the idea that obedience reaps rewards. Make sure your pup is fully healthy before you start and has had any injections and a trip to the Dog wormers if necessary.

Your adult dog may have had all the training he needs but there’s still room to learn and grow so look for opportunities to reward any positive interactions they have with the puppy. If he doesn’t snarl at him when he comes over for a sniff, reward your dog. If he lets him lie down next to him without growling, reward him. Anything that encourages a positive relationship between the two will lead to a more harmonious relationship.

It might seem that your dog will never get used to having a new housemate but over time this will change. In the meantime, you will need to be extra vigilant whenever they are around each other and separate when necessary. Your older dog’s patience may wear thin pretty quickly and it’s unlikely that your puppy will be able to read the warnings signs or at least translate what they mean.

Again, avoid punishment but make it clear that biting or aggressive behaviour is not tolerated from either side.

Your dog has been a loyal and trusted friend and it’s only right that they’re given enough time to settle in with the new addition to the family. Eventually they will come to, if not love then tolerate the new family member.

Give your dog the option of a time out and reward them for making that decision. Alongside that, start training your puppy on the house rules and help him get the hang of who’s who. Use the tried and tested methods of click and treat for best results through positive reinforcement.

If you are still struggling then you might consider the services of a dog trainer but with a regular, consistent approach you should be able to see an improvement in their behaviour fairly quickly.

Make sure your dog continues to receive plenty of fuss and treats and don’t change up his routine too much, so he knows where he stands and continues to feel secure and safe in his world.

Introducing a new family member is always a risk but one that can ultimately pay off and give your family even more fun and opportunities for getting out and playing. With a lot of dedication and hard work, your new arrival and your faithful friend will get along in no time.