Here we are, nearing the end of 2017 and what a year it’s been!  I thought I’d do a quick round up looking back at some of my favourite posts and highlights of the year.

Helicopter Friends over the Grand Canyon

We’ve had 2 holidays this year – a week in Spain to the villa where we spent so much time last year followed by a whirlwind trip to Vegas.  We’ve also stayed in Wales, Cornwall, locally in Wiltshire and visited friends over in Kent.

I loved writing my 5 reasons to travel post and 3 courses of travel.

We ate at some pretty delicious places this year!  My two favourite places were probably Piattino’s and Pinxtos – both of which are tapas…the first being Italian and the second being Spanish.  This was the year we also tried Halloumi Fries!  For my birthday this year, we found something a little different – a restaurant that’s run by inmates as part of a charity called The Clink.

I’ve continued my Keep it Local series this year and have met some incredible independent businesses.  From the amazing April who runs Leafy Tea at the age of 17 to Emma who runs Grace & Ted, a treasure trove of luxury goodies and many more in between!  We’ve had some super treatments at my favourite day spa Radiance and I’ve enjoyed working with them on a few posts!

I also had the opportunity to make my own gin at The Bath Gin Company – surprisingly it turned out pretty good! 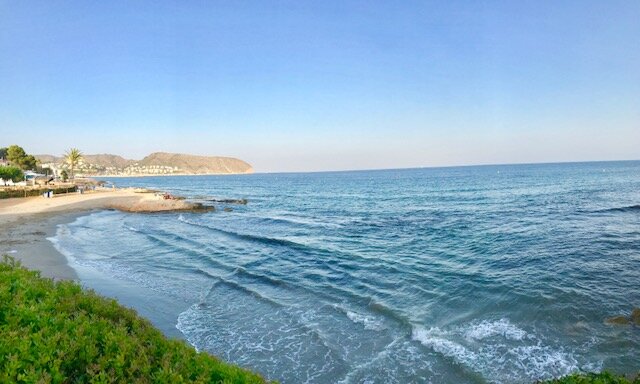 My most popular post to date was What is Luxury – it had the most views on above any other blog and was a talking point amongst friends.  I’ve Dabbled in Minimalism this year and slowly but surely the house is becoming less cluttered.  December has been a manic month both work wise and social life wise – I think I need to take stock of my Slow Down post.

Not on the Blog 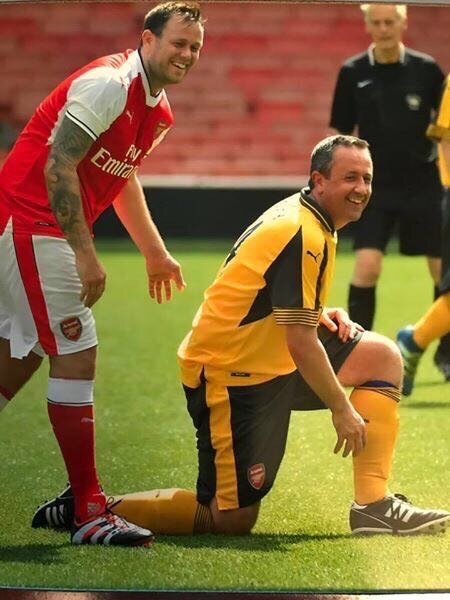 Things that haven’t appeared include seeing Coldplay and the Killers and lots of celebrations for JB’s big birthday.  These celebrations also included seeing him play in a charity football match at Arsenal – a childhood dream come true!

It’s been a pretty great year – we’ve had some ups and downs but lets face it…who hasn’t?!